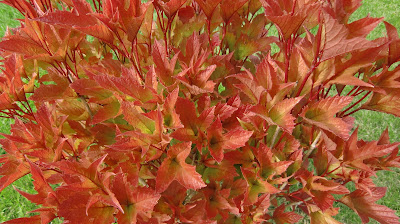 Hard to believe that summer is now September.
Where did it go?
Here in Alberta...I think we missed it- or summer missed us.
Every where else in the world seems to have set record highs...I think we set the lows.
I still had an enjoyable summer even though it wasn't quite as planned.
Now....fall.
The sounds, sights, smells of September are already beginning.
How I know we're heading into a new season..... 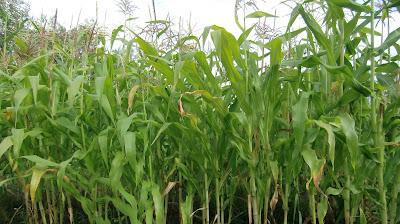 The corn stalks are taller than me. 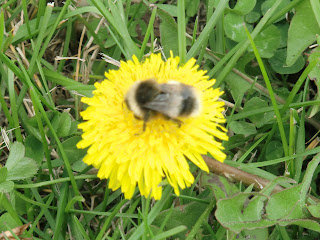 These little guys are slowing down...and thankfully so are the dandelions. 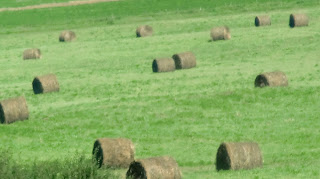 The fields are baled. 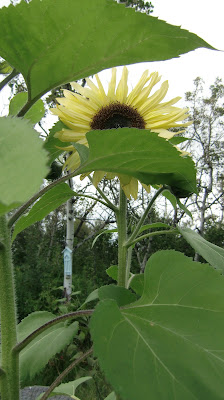 My garden is full of these giants.
And one of my favorite..... 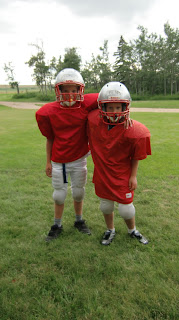 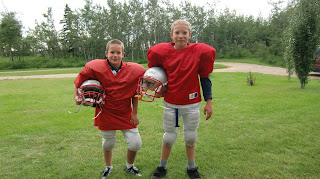 ...these guys making game plans with their dad... 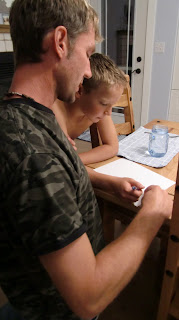 We missed summer in England too it went somewhere else :(
Heather x

Oh Dawn...supposed to head there this weekend, but massive migraine. oy.

That aside, can only throw in and say we froze here in Southern Cal this summer. So sad to see fall this year...ixnay on fall. :(

Oh my friend...you got me all excited talking a bout Fall... I do love Fall and your boys are soooo adorable in red. Hugs. oxxo

The end of your summer means the beginning of ours...so happy it is spring!

Heather...uhoh...didn't know you missed it too....Maybe we'll get it next year?

Koralee....Just hoping the fall is nicer than the summer:)) Yep..I kinda like the boys in red too:)

Lynette.....You are so very lucky you now get spring! That seems kind of funny....I'm wanting to pull out my parka already:) Well here's to a Happy Spring for you!

Your photo's could have been taken here in Germany as well....so similar