Strength of Character to Stand 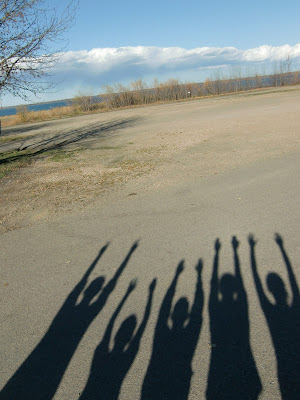 (my kids and i)
This had to be my favorite day this week.
[It was Thanksgiving Day.]
I took the kids to the beach for some football throwing and a long walk.
It was quiet, uneventful, and perfect.
I enjoy being with them.
And as they get older I find it's even more fun....kind of like having friends along for a day out....
(as long as they get along;)
***
When I was younger....I had a poster hanging on my wall....and I would stare at it every day.
This picture had 50 white pencils, all facing with their points down.
About the third of the way into the row- there stood one purple pencil-point facing upward.
Underneath was  a verse that read:
"Do not conform to this world, but be transformed by the renewing of your mind."
That has never left my memory.
Sadly I did get sucked in to things around me and yep- just wanted to fit in like everyone else.
I always found it hard to stand up and out and not conform to what everyone thought around me.
Deep down I wanted to be different, but who wants to Stand Out??
It's a lot easier to blend in.
Don't create waves.
Go with the flow.
Do the NORM.
Doesn't majority rule?
I wish I still had that poster.
Of course...it probably got thrown when I left home and cleaned off the walls.
A few months ago I gave an assignment to my kids.
I explained my poster to them, and we talked about what it meant to Stand Up.
For Truth.
And of course the saying..."Just because they do it doesn't mean you have to"...type of thing.
I wanted them to create pictures/posters of sort...along the same lines.
I wanted them to create Stand Up and Out pictures for themselves and each other.
Well...the posters/pictures are starting to land on my desk.
Here are some of their
"Do not conform" works: 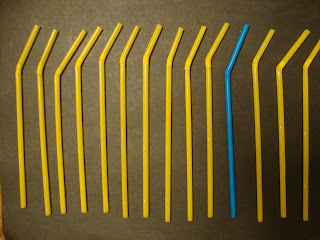 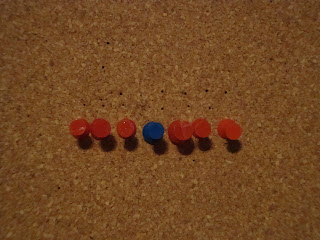 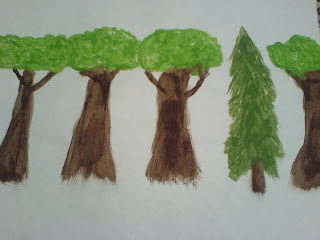 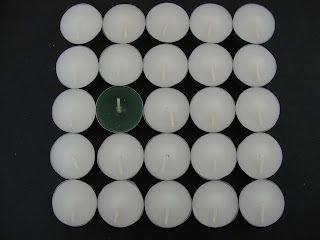 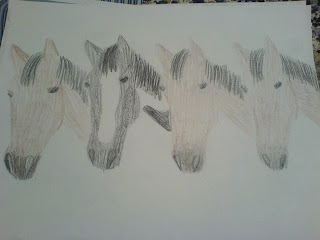 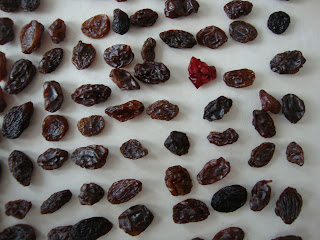 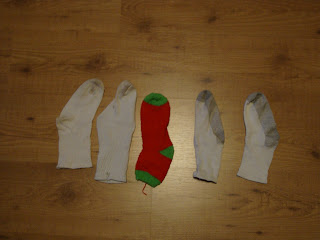 It's really a Simple concept.
I hope these pictures hang in their memory...and one day they can use them in situations that surround them.
There's nothing better than someone who can think and stand alone....even when the rest don't follow.
Strength of character is something to be desired. 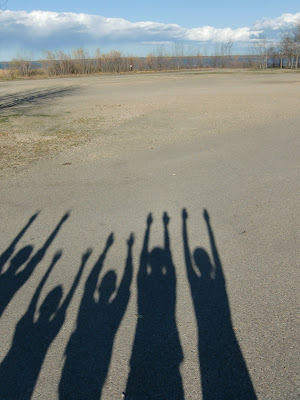 It does not take much strength to do things, but it requires great strength to decide on what to do.
~Elbert Hubbard

Excellent post,integrity and strength of character is something I have ingrained in my kids from the very beginning,I now reap the rewards....

One of the better posts I have read here.. I refer to myself as the "purple converse"..different is good..

ps: my middle name is jasmine

Liesel.....As I was typing this post I was thinking of the difficulty of teaching values of such...but in the end how reaping rewards is often a result! I am glad you are!!

Another wonderful post, Dawn, i fell in love with that first picture!!
Have a great weekend, sending some Dutch sunbeams your way xxxx

How wonderful Dawn! And what a gift to give them this very important life lesson.

What a great exercise.

Hi Dawn! I DO love your posts! All of them!! They are unique!!! Thanks!
Greetings from Brasil!!!! Kisses! Bela.

What a wonderful post. I love all of their creations along the lines of not conforming!

Love their creations! What a good life lesson that I STILL need to learn!

Love the lesson and the results. You're raising some good, independent thinkers. God bless every one of you! And LOVE the photos at the beach. That would have to be a family portrait on the wall...

...I loved this post. When I was growing up, my mom had a poster in the kitchen that read "Dare to be different!" It had stacks of red apples with one little green apple near the bottom left. I never forgot that poster either! I did a post on it too!

I love your kids' posters. They are very creative---what a great way to reinforce the idea!

This is awesome, Dawn. I have actually been thinking about this a lot lately. Since getting older and getting married, I find myself being who everyone else expects me to be instead of my true self. I have resolved to do better at keeping true to my own self.

Your kids are so bright and I love the way you engage their thinking. Thanks so much for sharing this with us.

Awesome post Dawn...and your children really caught the meaning of not conforming...that in itself is so special.

What a magnificent idea to help your children learn, I love it and I love their ideas! Awesome post!

This is awesome....and your kids are quite creative!

great shadow photo and what a great mom you are !

What a creative way to instill values Dawn ! No big lectures required when a creative photo or drawing is so much more powerful. Lovely post.

what is the name of the lake you went to?

oh, love the shadow poster and especially how the arms look like arrows.
thank you

Hi Dawn,
I love that picture of your kids as shadows. Very cool. What a great assignment for you kids and a way to build character and thought. You probably know that the quote on that poster is a bible verse. I repeat that one to myself sometimes. It is hard to not want to just conform sometimes, to be like everyone else and to fit in just for the sake of fitting in, but I think to myself, if God created me then he's the only one who can transform me, so I turn my eyes yet again from myself and the world and turn them to him. Life seems to go much better that way and I am at peace. Happy Thanksgiving!

Great concept, really should try this with my kiddies as it really it so much better if you are true to yourself.

Thankyou so much for this post. I am a firm believer in standing up for what you believe in, moving forward on your beliefs even if it means standing alone. That poster sounds fantastic.