Gratitude has been bypassed for the majority in today's culture- and I am the first to admit to the guilt of this act.

So quite simply and easily I found an entire canvas of things to be grateful for today.
The brush in my mind sweeping over things and creating a portrait of a perfect day.
A collage of beautiful and breathtaking art, albeit simple.


~~~~~
The heavy fog painting the air around me as if covering me in a ghost-like cloak.
~~~
A smile from my son as his tousled head appeared over the bunk bed railing as I woke him for the day.
~~~
The smell of vanilla cupcakes permeating the house and knowing they're going to be ready for eating in minutes.
~~~
Explaining a math problem to my 14 year-old son  and seeing the look of understanding slide across his face.
~~~
Feeling (finally), the warmth of sunshine on my skin through the window as I sit here and type.
~~~~~~


It doesn't matter if your masterpiece looks like a child's painting-
or something grander and more magnificent as the Mona Lisa smile.

It's art.
The art of gratefulness.
In every color and form imaginable.

The Current of Change


Often times we don't have a choice in Change...
it picks us up and carries us in a current all of it's own.

Yesterday we added a new little guy to our home.
He had spent the first 2 months of his life cooped up in a barn..in a 12 x 5 space. He had never gone outside or felt the snow or breathed fresh air. For 2 months he was enclosed with his 9 other puppy siblings, seeing only a person or 2 a few times a day during feedings.

As I watched this little guy in his 1st day with me...I realize change is inevitable for all of us.
And it should be embraced. Even if painful.

Within 4 hours he experienced more than he had in all the 8 weeks he had been alive:

He left his 4 sisters and parents.
Walked outside.
Felt the snow on his nose.
Road in a vehicle for 30 minutes.
Made to wear a collar.
Ran into a neighborhood dog which scared him barkless.
Met more people than he knew existed.
Was bathed in a tub full of dog bubbles and water.
Was put into a new space.

By the time that was all done, he was exhausted and laid there hiccupping himself to sleep. 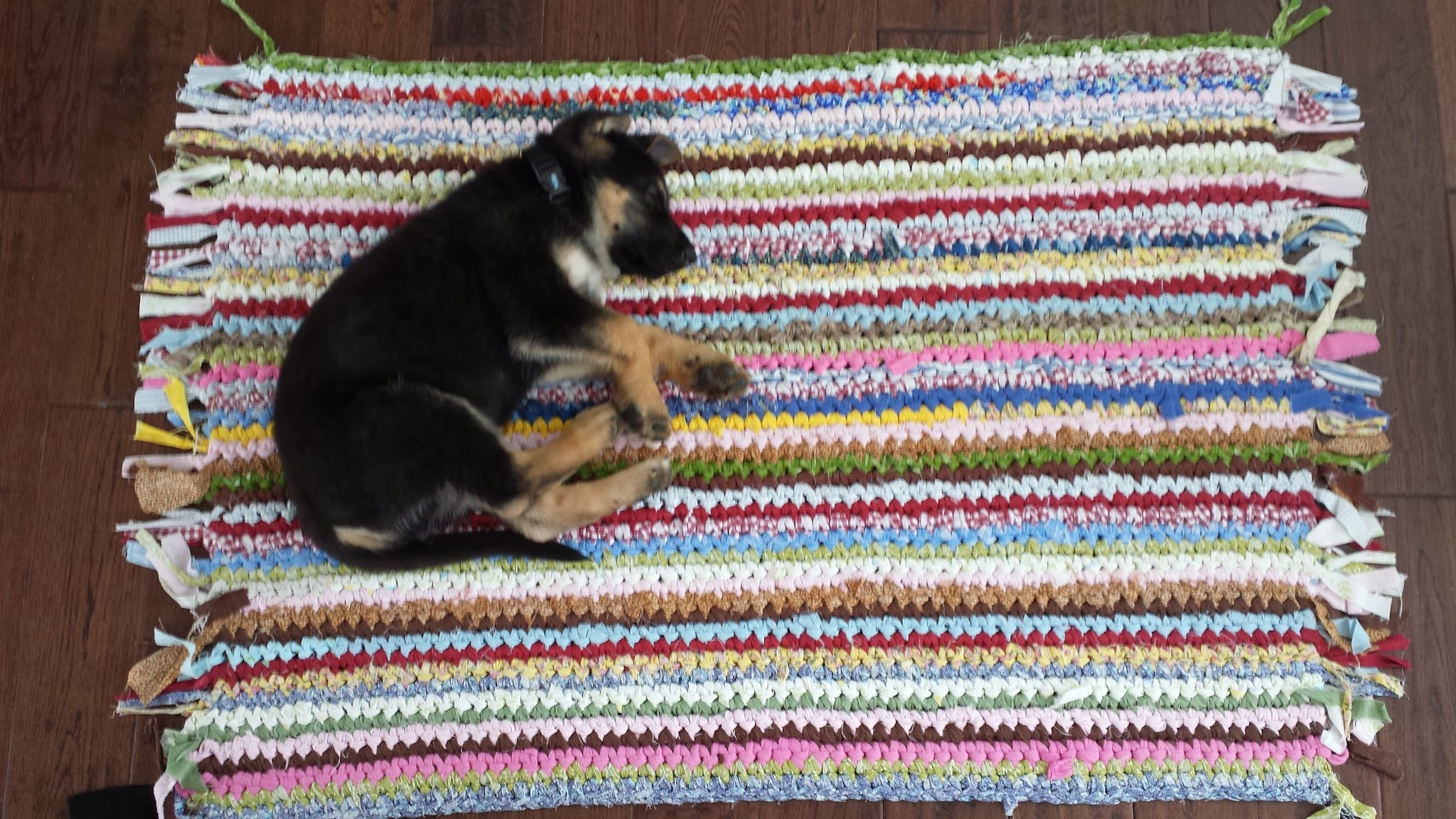 Yes. I know. He's a puppy.
And comparing the change in the life of an animal seems ridiculous when we compare it with that of a human being.

In the last few months I think I have experienced more change than I have within the last 10 years combined.
It's an overwhelming and often shocking feeling, revealing things about yourself that you didn't know existed.
And then...not are you only dealing with the change itself...but the effects of it.

Often times it left me breathless and all I could do was wonder where my next breath was coming from.
And yet...somehow...I always caught the next one.
Somehow. 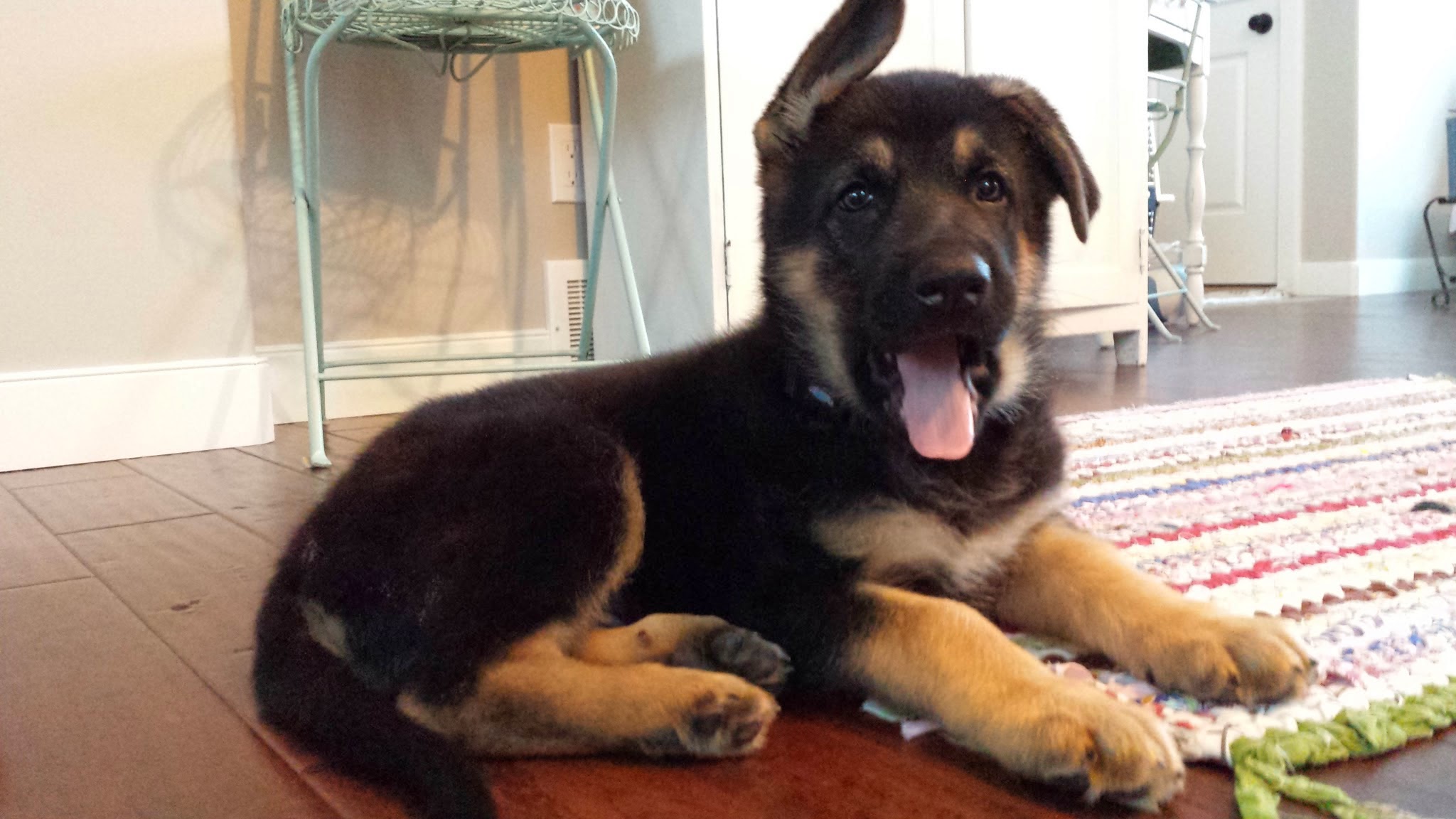 We don't always ask for change.
But it's inevitable.

Nothing is worse than a stagnant pool of water, unmoving and growing nothing new.

So when that storm of unasked for change sweeps you off your feet and pulls you into it's relentless current-
Hang On.
Keep breathing.

In the end you will be nothing but grateful you didn't cling to where you were.